from The Drive by Fireberg 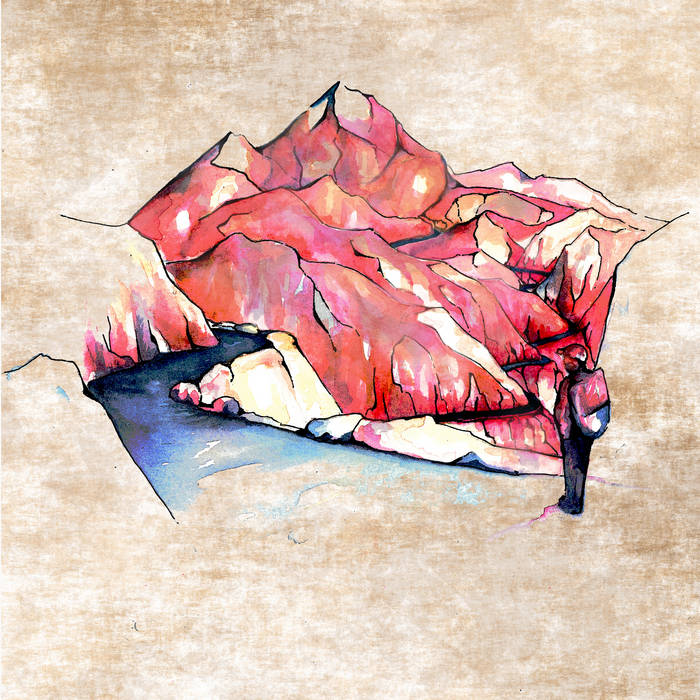 You’re looking like tomorrow will be lost at last
Grab it with both fists, this one can’t be missed
You only get one lifetime, thank your stars on that (so turn up)
Don’t stop running, babe
Just embrace it
It’s all such a gas

Pull yourself together, get your mind on track
Waiting right there for you, there’s no turning back
Don’t you know it’s your vibe we’re looking for?
O, you can’t lock your heart behind a door

from The Drive, released May 23, 2017
Lyrics written by Richard Goldman
Music composed and produced by Daniel Berg
Additional production by Abe Seiferth

Electronic and Hip-hop Producer and Keyboardist

Bandcamp Daily  your guide to the world of Bandcamp

Featuring Oakland sounds from the Smart Bomb collective and Samplelov.